Miysis Studio has proposed combining a reconstruction of Notre-Dame's spire with a modern glazed roof to "find the right balance between history and future" for the cathedral.

The visualisation studio created the images as an idea of how the cathedral, which was devastated by fire last month, could be rebuilt using both traditional and modern elements. It proposes rebuilding the spire, which was designed by Eugène Viollet-le-Duc in the 19th century, as a replica of the one that was lost. While the spire would be reconstructed, the original 13th-century roof would be replaced with a modern structure constructed from a timber and steel frame.

"We propose to reconstruct the original spire while building a new glass roof," explained Denis Stevens, CEO of Miysis Studio.

"We also wanted to mix traditional wood and new materials to find the right balance between history and future," he told Dezeen. Alongside the reconstructed spire, the roof would be built to match the dimensions and volumes of the original roof structure. Beds containing planting would be arranged along the space's edges, while full-sized trees would be planted along the centre of the building. "What could be more natural than paying homage to this place through a real vegetated space?" said the studio.

Following French president French prime minister Edouard Philippe's announcement that there would be a competition to replace the cathedral's spire, several practices have proposed radical designs. "We do not claim that this is the project Notre-Dame needs, this is only our vision of a potential way to rebuild this wonderful cathedral," said Stevens.  However the designer does believe the right solution will offer a balance between restoration and a modern structure.

Source of Master of Ceremony :  http://www.dezeen.com/ 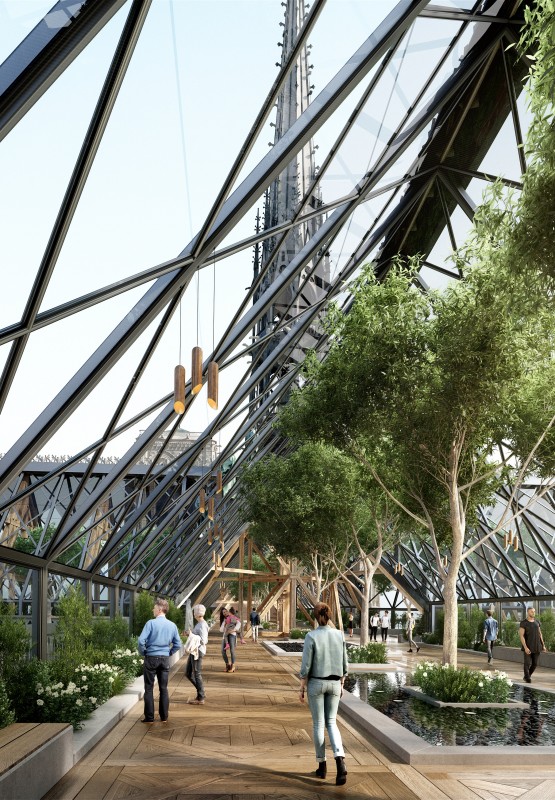 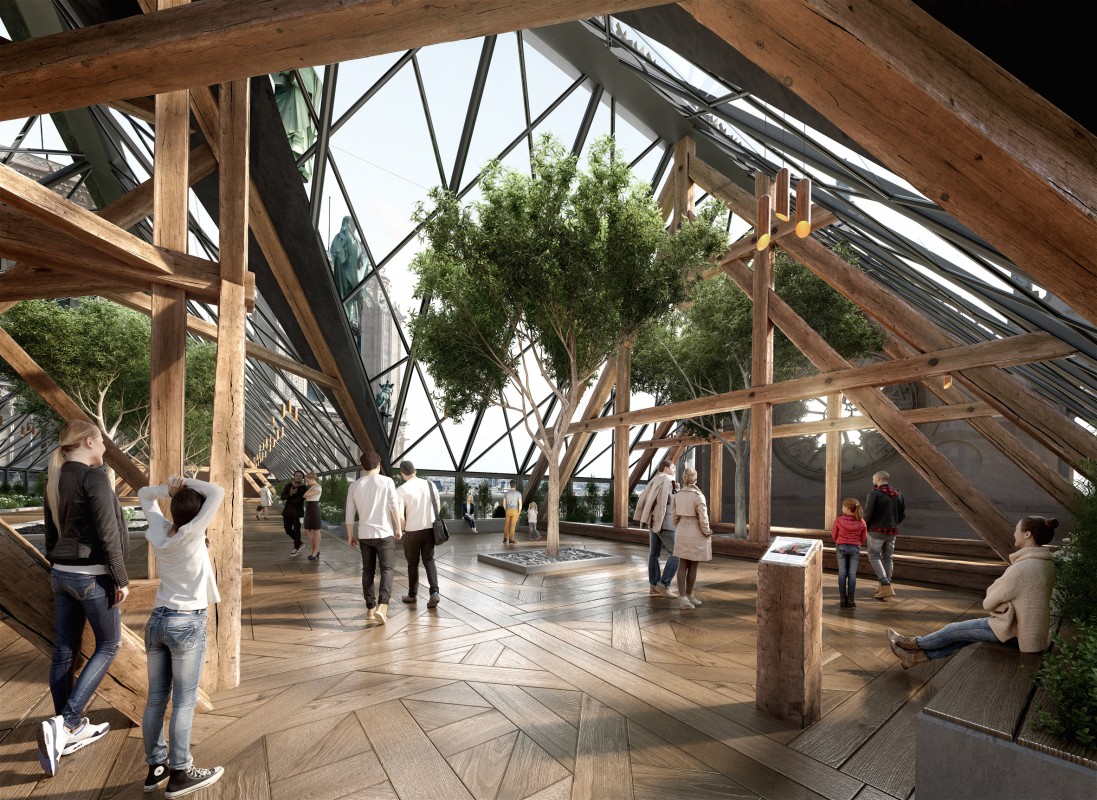 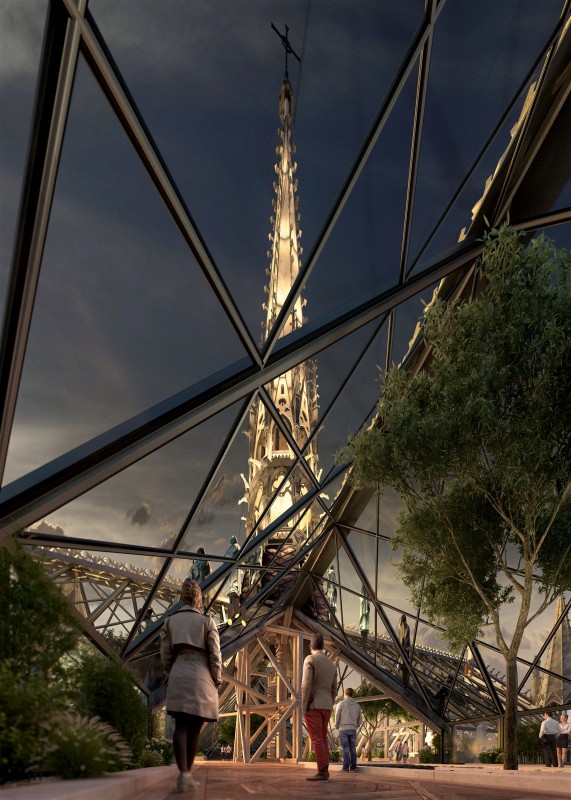 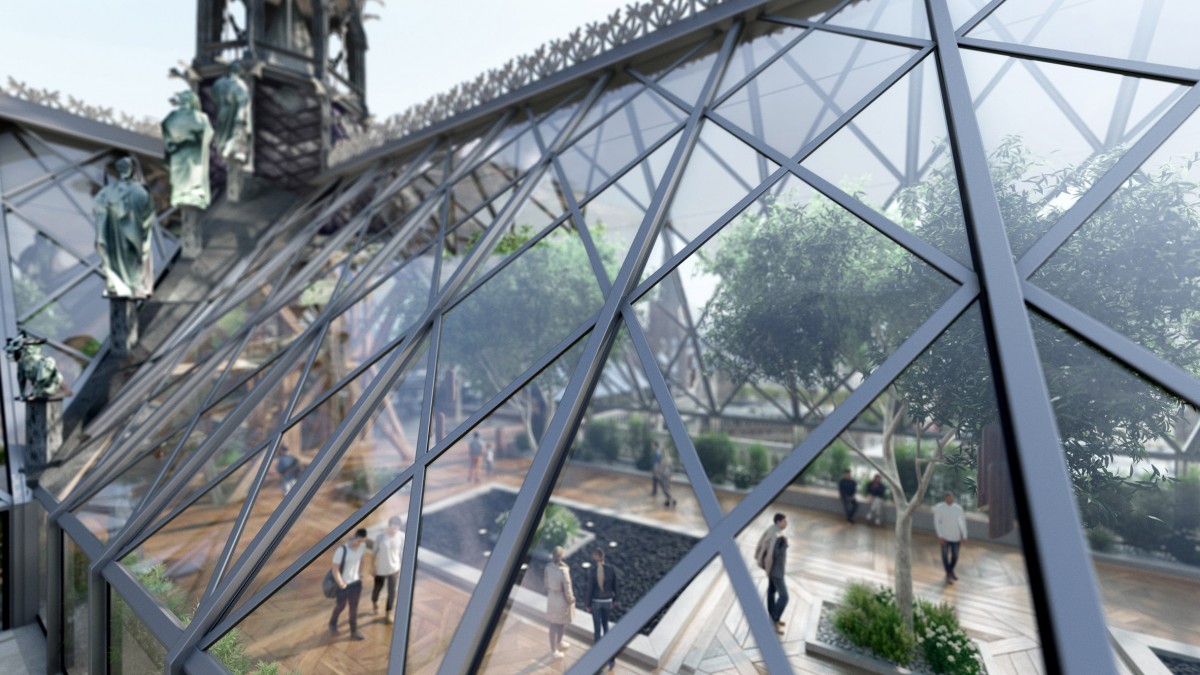 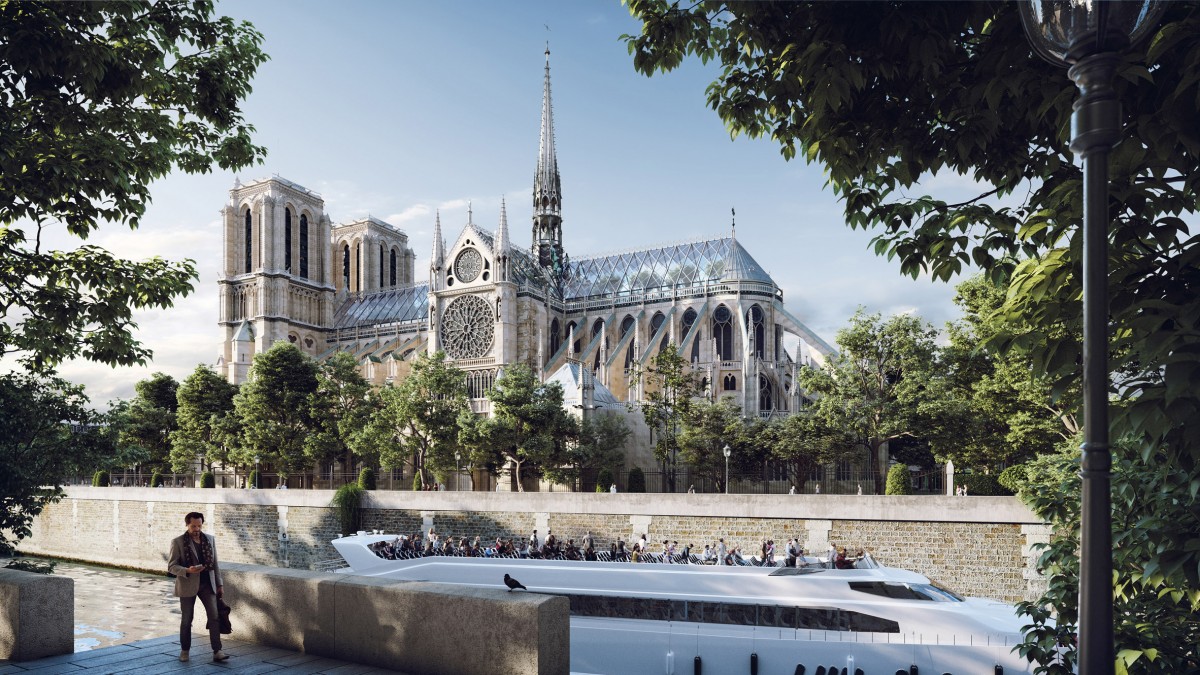 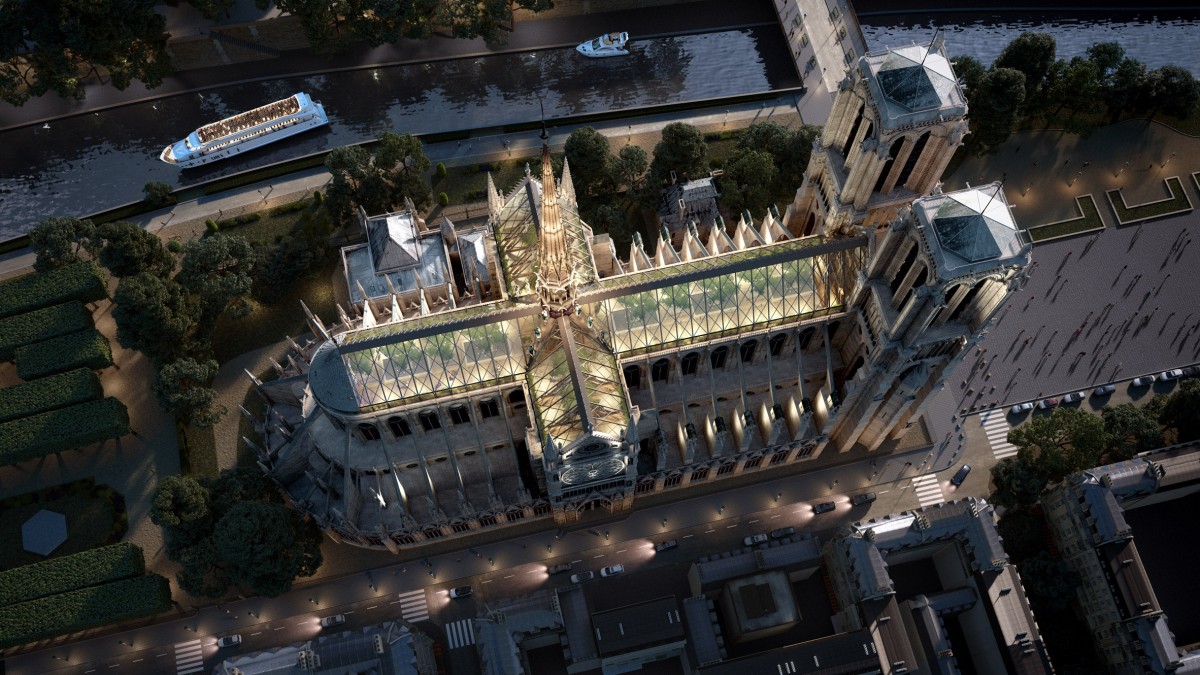 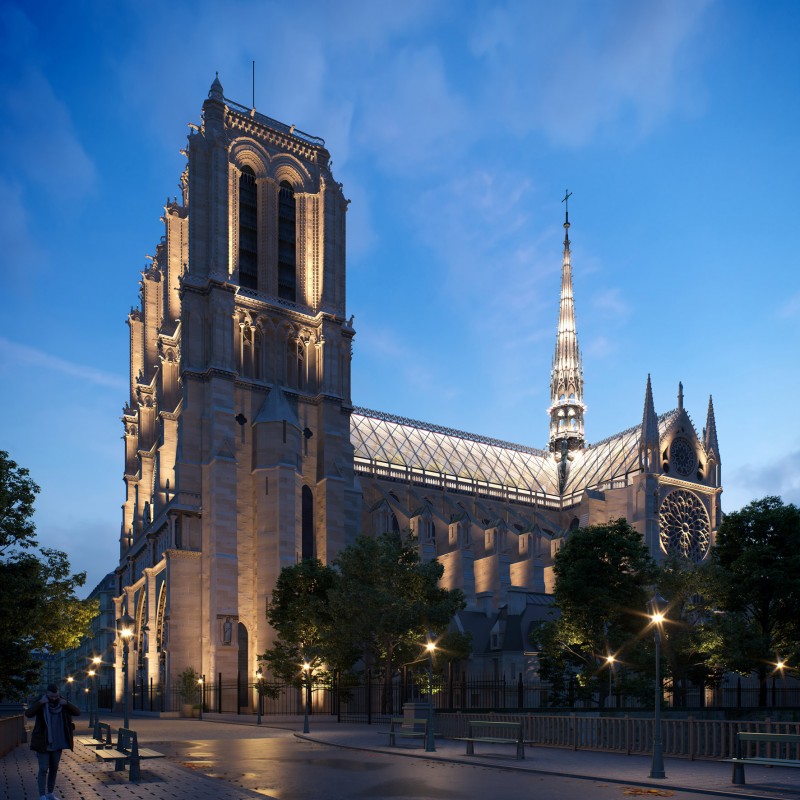 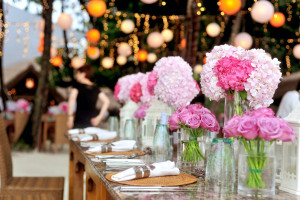 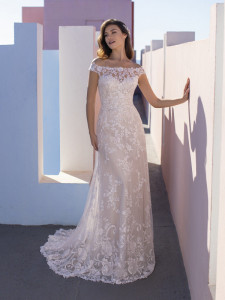 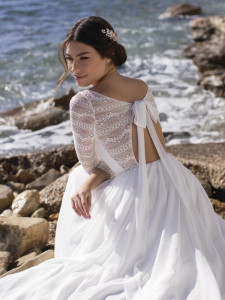 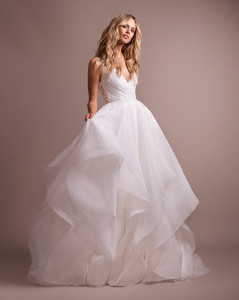